Support the SSCN by making a donation. Our work is growing and we need your financial support to enhance the growth of our sector in Africa and to remain sustainable and relevant. DONATE HERE

A GROUP OF DYNAMIC PEOPLE

A “collaborative leader” – promoting growth and progress of the sport for change movement.

The “power of sport” is universal and can be used as a tool to attract individuals from different socio-economic-cultural backgrounds. In the context of the ‘physical inactivity pandemic and other socio – economic challenges faced in our modern world, sport represents a key tool to directly address these challenges. Sport for Development (S4D) represents an approach to proactively and effectively harnessing the power of sport for this purpose and represents a scalable route to increasing active participation and social change in communities of need.

OUR STORY
“From Just Do It, to doing It”

The SSCN was founded by Nike in 2007. In collaboration with other organizations, Nike created ‘Sport for Social Change Networks’ (SSCNs) in South Africa, Brazil, Kenya & UK that strive for strategic collaboration between the private and public sector in order to create opportunities for sports as an agent for change and devel­opment for the youth.

The GIZ through the Youth Development Through Football Project partnered with Nike to invest in the Network to enhance the delivery of social impact through sport. Initially the SSCN was operative through the convening of Altus Sport and NGO that was selected by Nike as suitable to convene and establish the SSCN in Southern Africa.

The SSCN had subsequently been established with 40 founding members at a conference in South Africa and had members in 7 Southern African countries. In 2012 the SSCN was established as a legal entity, registered with CIPRO Companies and Intellectual Property Commission South Africa with board members from Nike, GIZ and SSCN members. The SSCN has enlarged its footprint and has set its vision on expanding beyond the Southern Africa region into Africa. The Network has 114 members and is operating in 12 African countries. 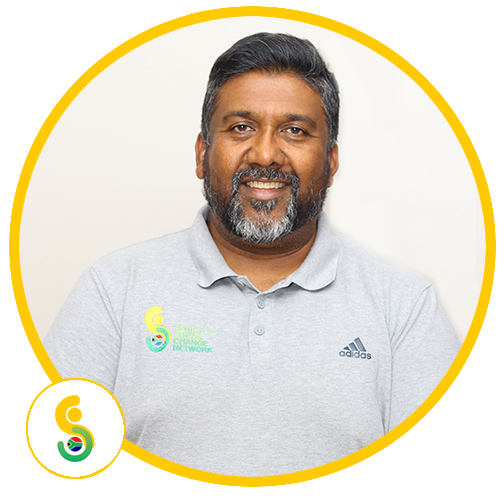 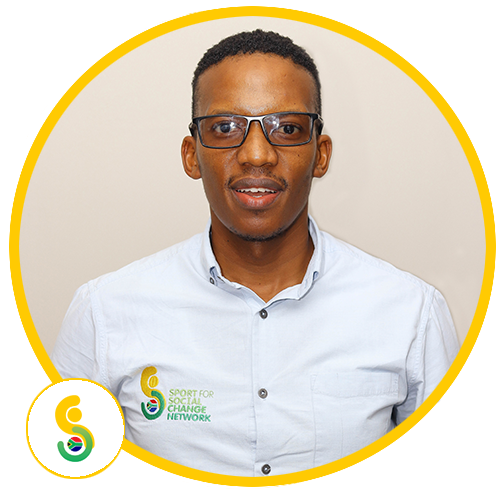 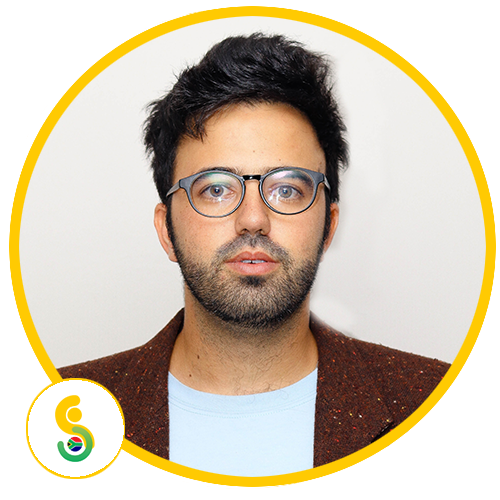 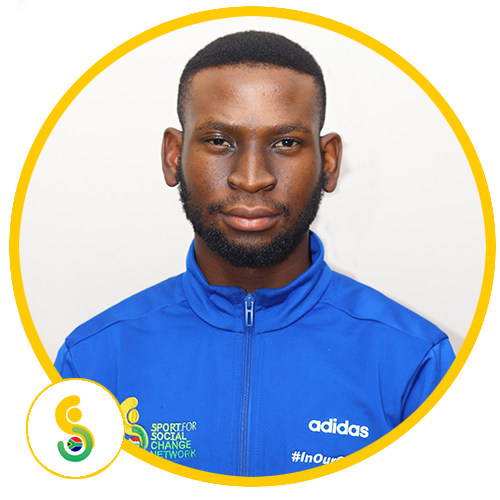 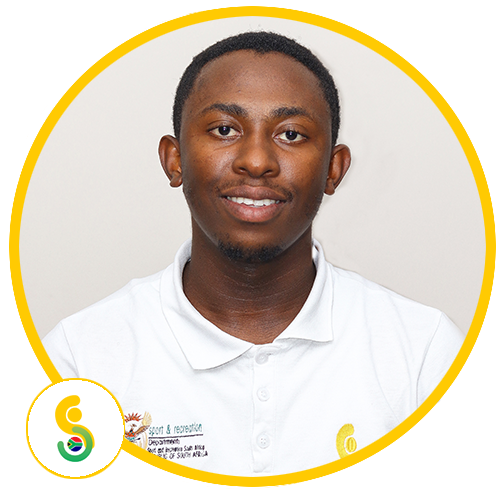 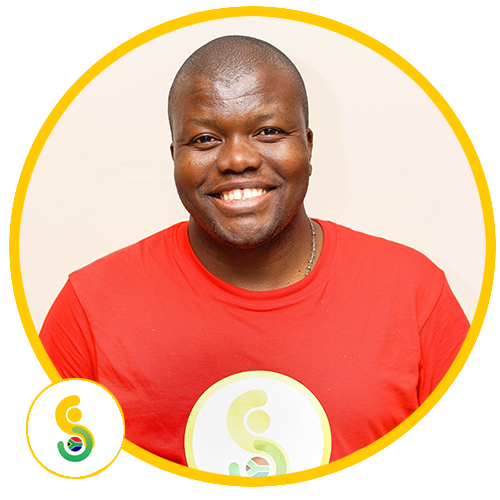 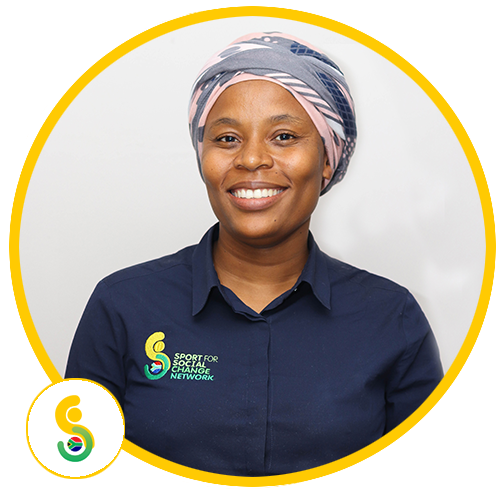 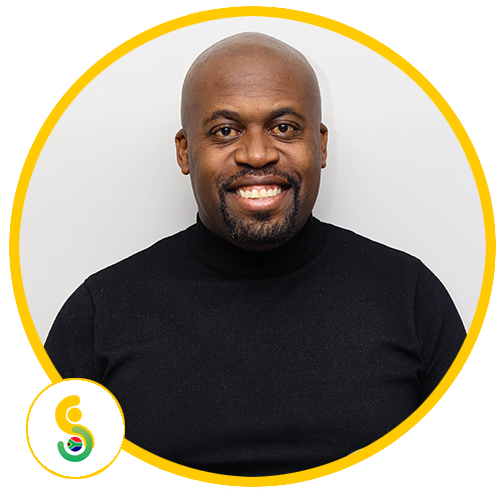 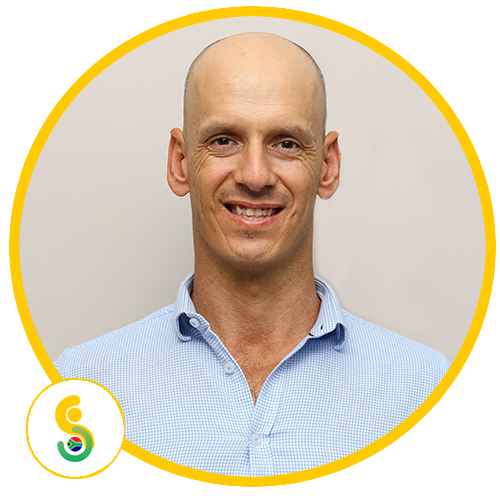 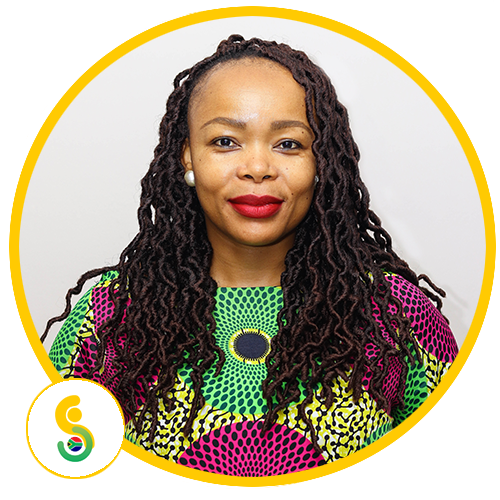 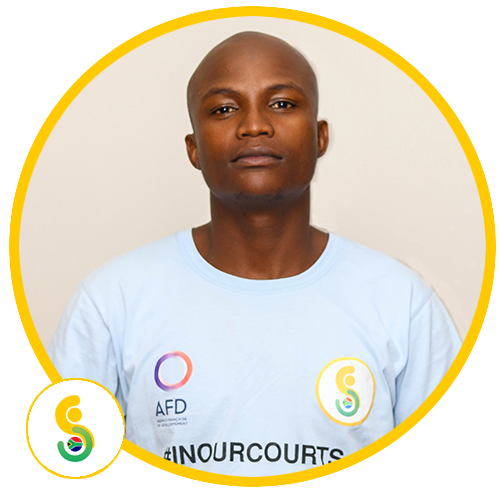 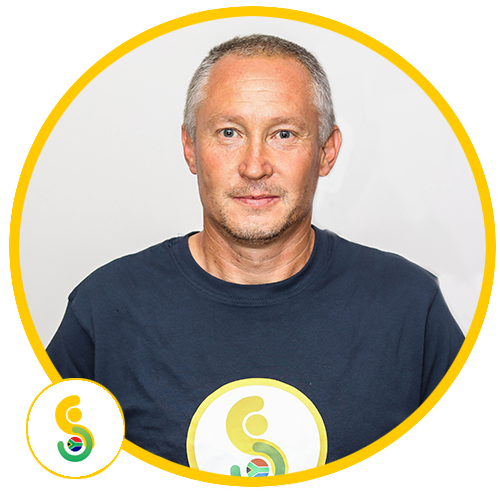 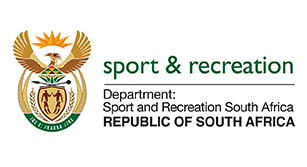 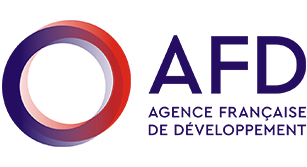 Since 2012 to date through current and past partners the Network implemented the following; Medium and small grants for 36 SSCN members. Capacity building and training for member organizations. Nike equipment product donation to 40 members. Hosting and implementing local and regional colloquiums. Hosting 5 SSCN National Conferences for members. Implementing National Events for the Department of Sport and Recreation for thousands of participants in South Africa. 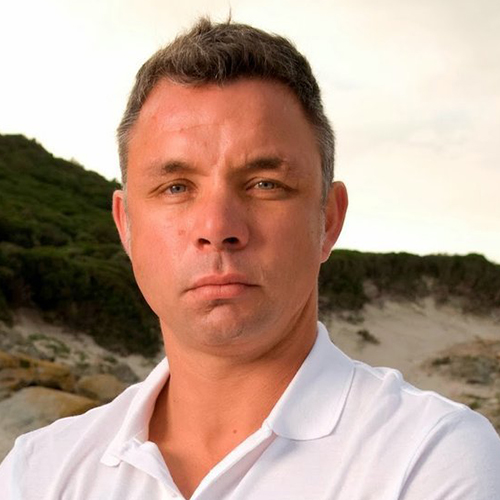 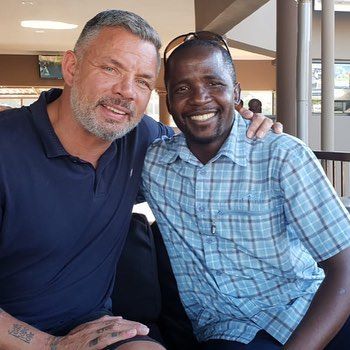 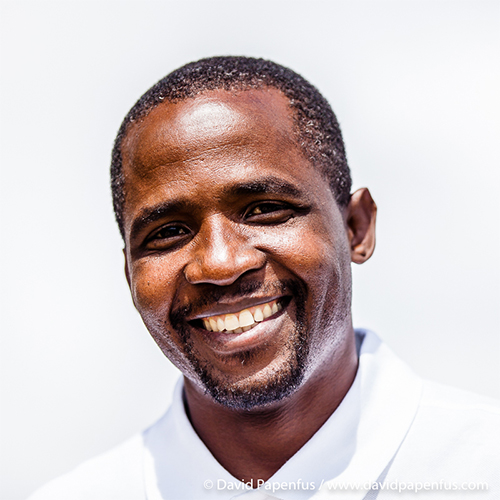